Turnabout is fair play. After celebrating Jen’s tenth 29th birthday in August with a countdown of her favorite songs of 1972, this week we both share five picks each for great songs of 1974.

For TV Tuesday, we take a look at the pilot of AMC’s latest original series, “Hell On Wheels.” Then, Jen brings us up to speed on the Food Network reality cooking show, “The Next Iron Chef.” 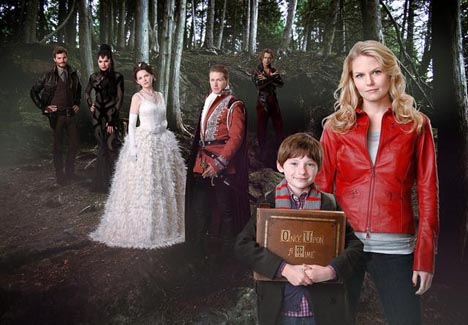 This week’s Feedback Friday finds a number of fans for ABC’s “Once Upon a Time.” We also touch on “Chuck,” back with what may be its final season on NBC. From BBC, “The Fades” gets a thumbs up, and “Sons of Anarchy” hooks another addict. And from Switzerland, our friend Anna introduces a podcast devoted to “The West Wing.”

Then we move on to more favorite cover songs, from Joni Mitchell’s “A Case Of You” covered by Prince, Pink Floyd’s “Wish You Were Here” covered by Wyclef Jean, and James Taylor’s “Carolina In My Mind” covered by Alison Krauss & Union Station.

We’ll be back after a week off with more Popspotting! But the show goes on only with your help. Got a suggestion for “Wildcard Wednesday”? A strong difference of opinion on a new TV show? We really want to hear from you! by Ryan in Podcasts, Technology, Wildcard On the rare occasion Facebook goes down, global productivity goes up. كيف تربح المال بسرعة (This is not a proven fact, but it sounds right.) The Internet is a wonderful, nearly magical tool, but its primary use seems to be to waste time. So in honor of procrastinators everywhere, we both share our five favorite online time wasters. المنتخبات الفائزة بكاس العالم And to keep things interesting, we excluded social networking sites… where honestly, we probably spend the most time.

Jen’s list ranges from food blogs to online trivia. Probably no surprise there. Beyond some geeky sites, Ryan goes with the web’s ubiquitous LOLcats… but has a good excuse.

Do these picks seem too obvious to you? Enlighten us! We’re always looking for new and interesting ways to get our money’s worth out of our ISP. لعبة روليت اون لاين